After practicing as a Chiropractor for many years, Dr. Tunkel received his medical degree from SUNY-HSC at Brooklyn in 1987. He then received his specialty training in Physical Medicine and Rehabilitation through Cornell Medical Center in NYC and became board certified in 1992. After more than a decade of academic medical practice at Memorial Sloan-Kettering Cancer Center and the NYC Health and Hospital Corporation through Mt. Sinai School of Medicine, he moved to California in 2003. He lives in Marin and is married to well-known chiropractor and medical doctor, Ellen Cutler. He is coming out of retirement to share his gifts with people who suffer from pain and other chronic issues.

Throughout his career, he has become increasingly involved in and received extensive instruction on the application of natural methods of healing, including breath-work and meditation/mindfulness training, clinical nutrition/supplementation and sound and light therapy. Dr. Tunkel’s major interest has been the healing of body, mind and spirit in those suffering from chronic pain, decreased vitality, and other functionally limiting conditions.

Dr. Riess is an Integrative Health and Detox Coach who has worked with thousands of individuals, corporate clients and Olympic athletes during her 33 years in practice. Using the latest testing and detoxification protocols, she develops individualized plans for each client. Dr. Riess holds a PhD in Clinical Psychology from CIIS in San Francisco and Masters’ Degrees in Integrative Medicine and Herbal Studies from San Francisco State University.

You might say her new work at Preventive Medical Center of Marin completes a circle of wellness as she started her career at Wholistic Health and Nutrition in Mill Valley with Drs. Richard Shames and our dear departed colleague Michael Rosenbaum, a pioneer in integrative medicine.

Since 2006, Dr. Riess has been an environmental detox coach and this will be her focus at PMCM. She will address a number of health issues such as high levels of Glyphosate (the active ingredient in Round-Up), heavy metals (mercury and lead for example), chemical toxins (such as benzene found in plastics) and many of the 85,000 chemical substances that Americans are exposed to on a daily basis.

Along with the team at PMCM, she will focus on a variety of approaches including laboratory testing and analysis, nutritional supplements, individualized lifestyle changes, as well as cutting edge approaches such as the Bemer (bioelectric) therapy system.

We are excited to have Dr. Tunkel and Dr. Riess join our team to bring greater healing opportunities to our patients. 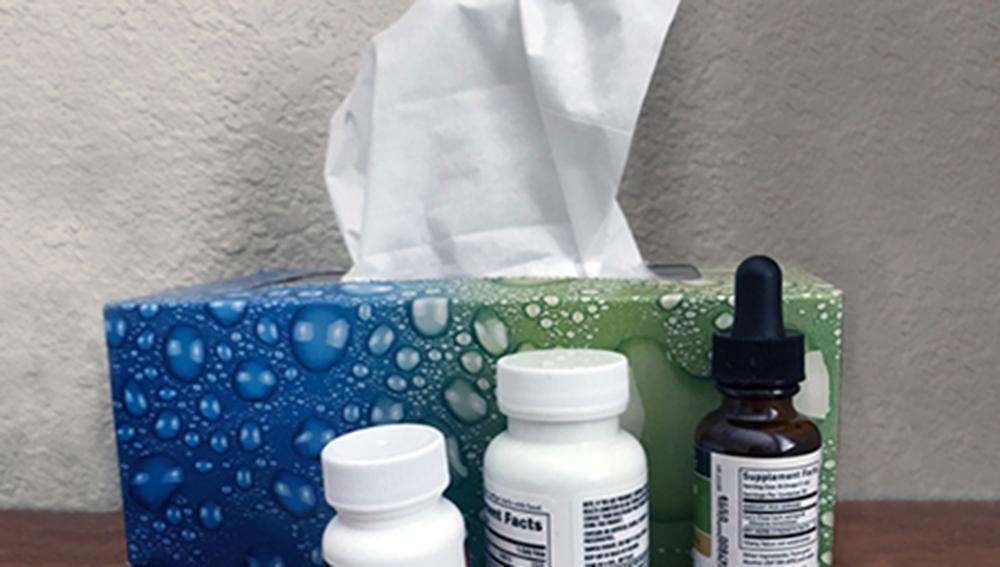 The Flu and What you can do

In addition to continuing Covid challenges this winter, we are still in the flu season so here are my tips for prevention and treatment. If you start to feel unwell it is best to take action quickly. 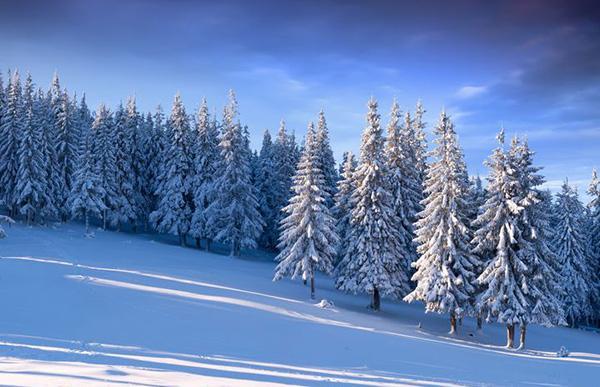 Even in normal times, it can be difficult to Stay Healthy during the Winter season. This year we have the added challenges of continuing Covid plus a stronger than usual flu season and concerns over RSV in children. I hope these tips will be helpful. 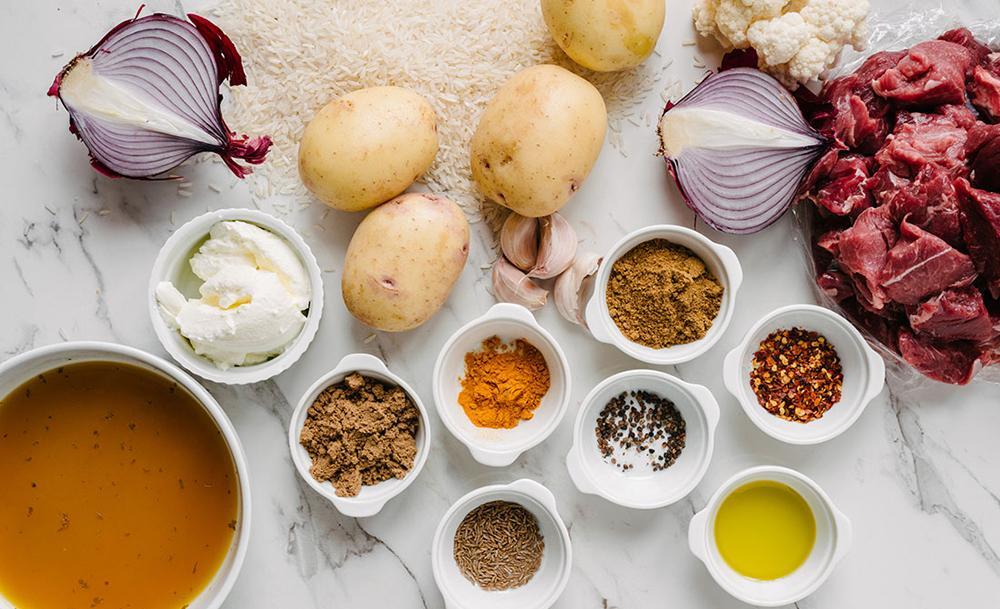 During these times when protecting ourselves against viral infection is a priority, there are many foods that can help to boost our immune health. 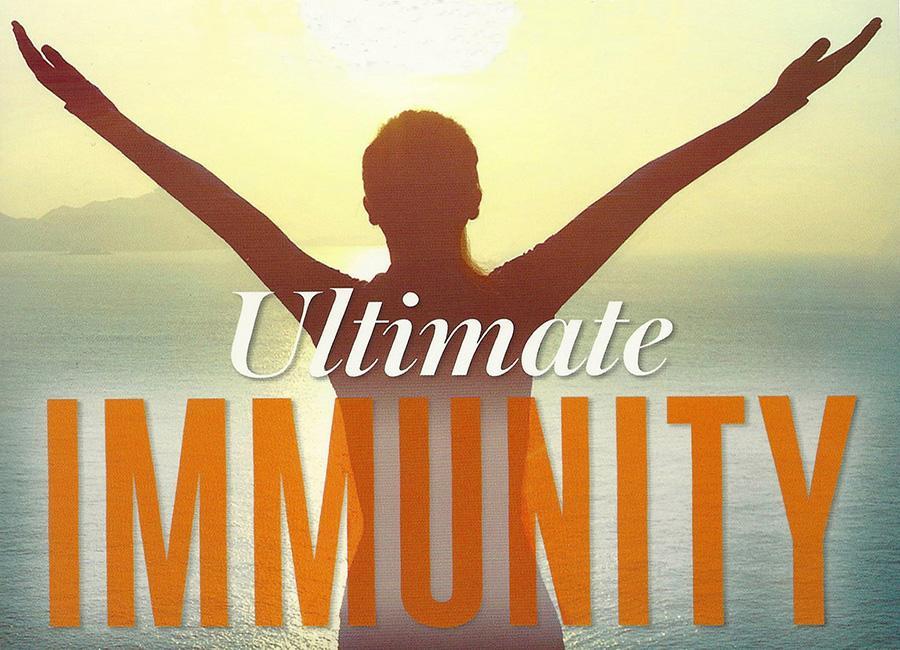 10 Tips for Improving Your immunity

Even with Covid less of a threat now, we still want to Stay Healthy so I have put together my 10 Tips for strengthening your immune system and preventing viral infections. They are based on my book Ultimate Immunity. January Detox began Jan. 7th - not too late to join us!

January is the perfect time for a fresh start and this detox guided by Dr. Haas will help you achieve that goal. It will also help rebalance your body after any holiday excesses! 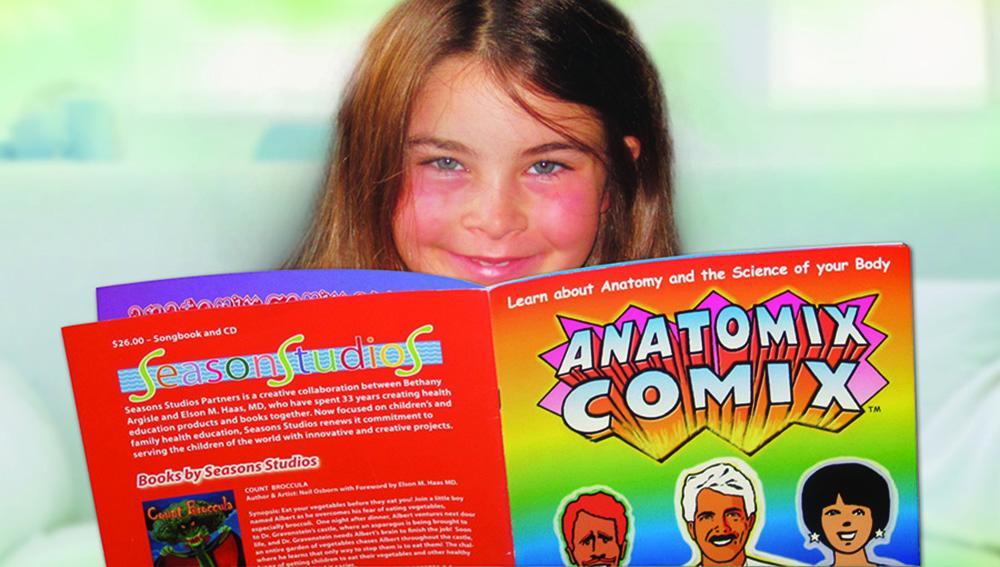 This is such an important topic. The earlier we teach our children about basic health concepts the more likely they are to adopt healthy habits. A great holiday gift!